Recent Fire Damage Before & After Photos

When Fire Strikes - SERVPRO Strikes Back! 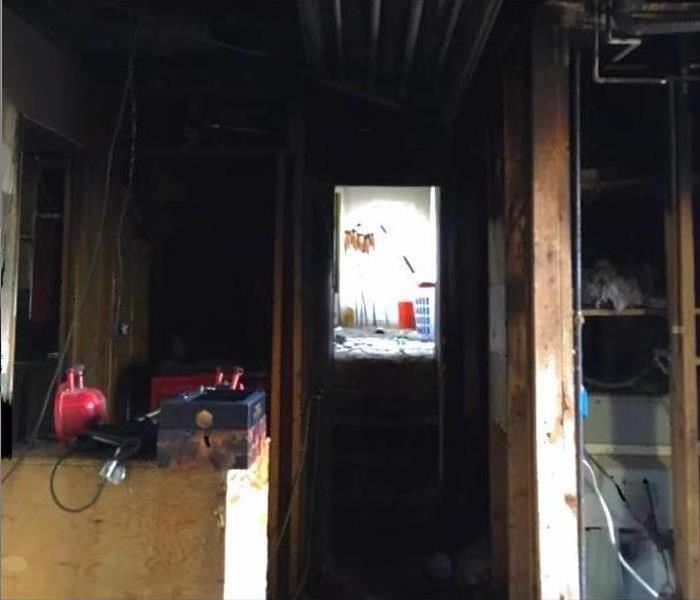 If a fire strikes your home or business, the first 48 hours can make a difference between restoring or replacing your property and personal belongings. SERVPRO&... READ MORE 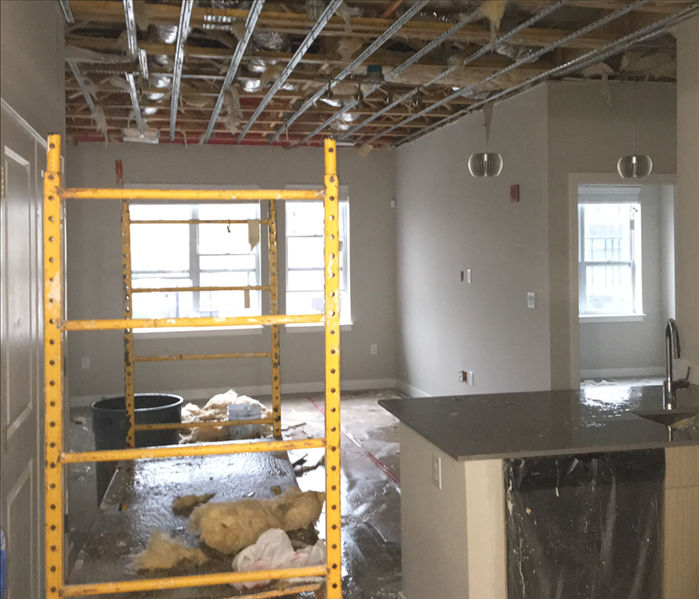 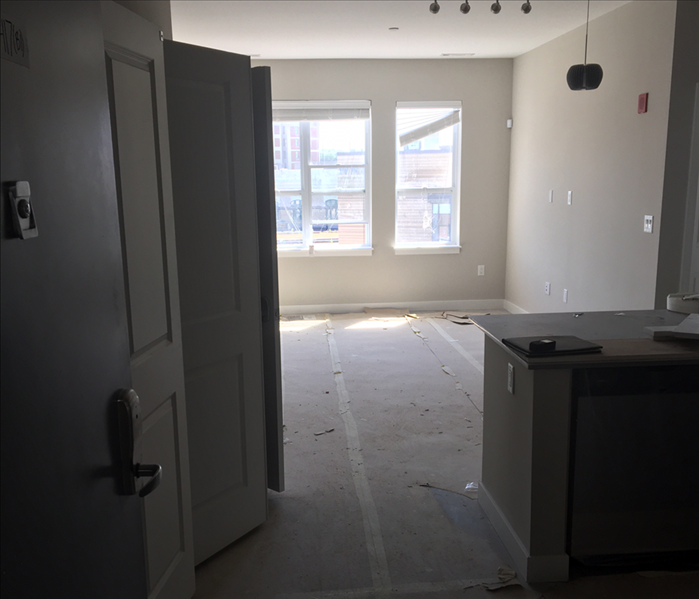 This fire occurred in an apartment complex being built in the heart of Downtown Worcester. The fire originated in one of the apartments bedrooms but was success... READ MORE 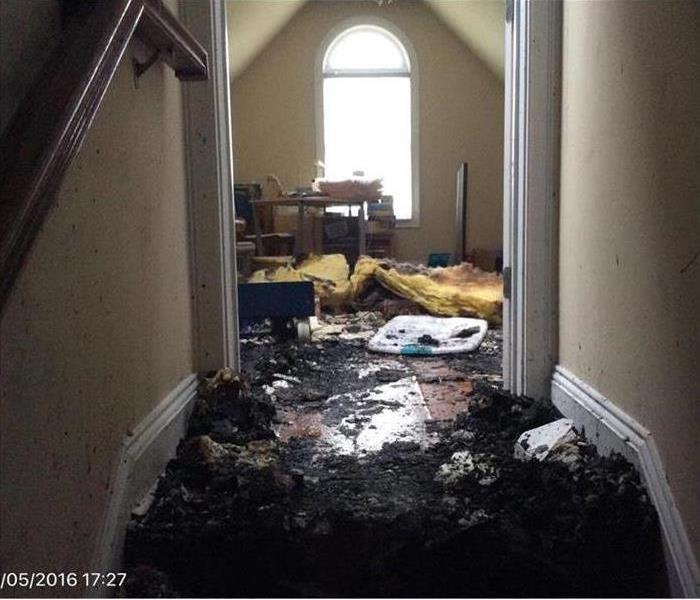 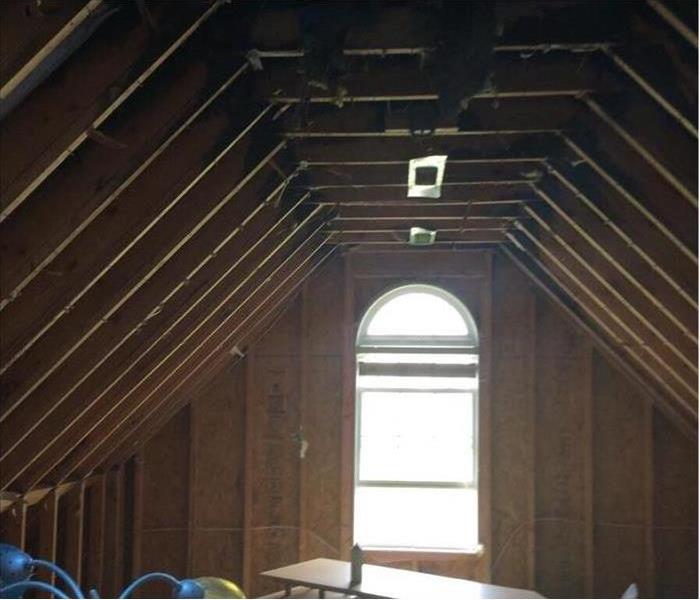 Fire damage struck this Worcester home as a result of faulty wiring. The fire started and was contained to the attic which had been finished as an office. While... READ MORE 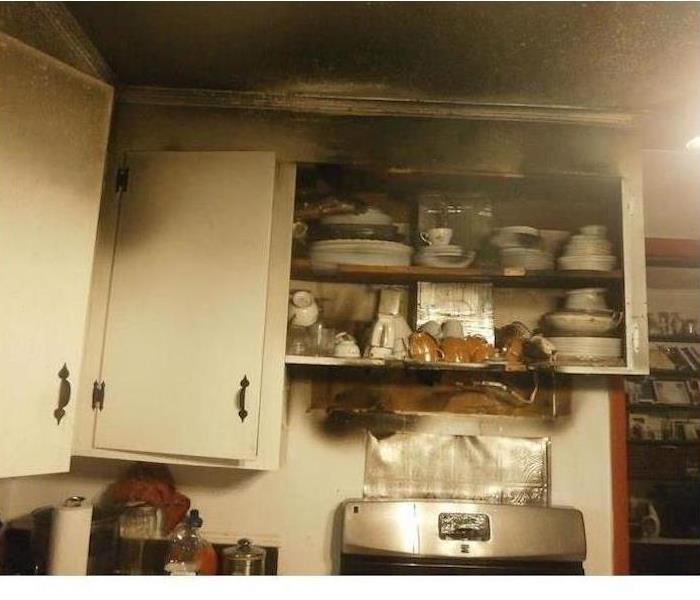 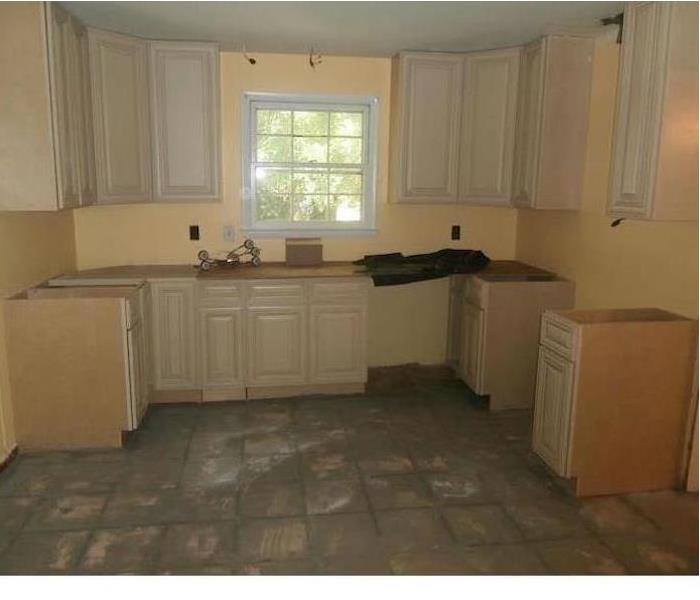 Fire damage at this Worcester home was the result of a grease fire which started in the kitchen. The before photo shows soot and smoke damage to the cabinetry a... READ MORE

Fire Burns Out a House in Worcester 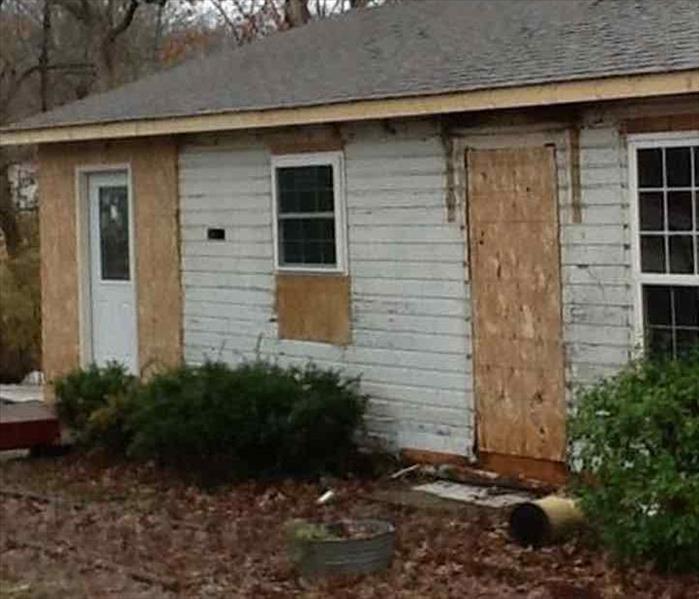 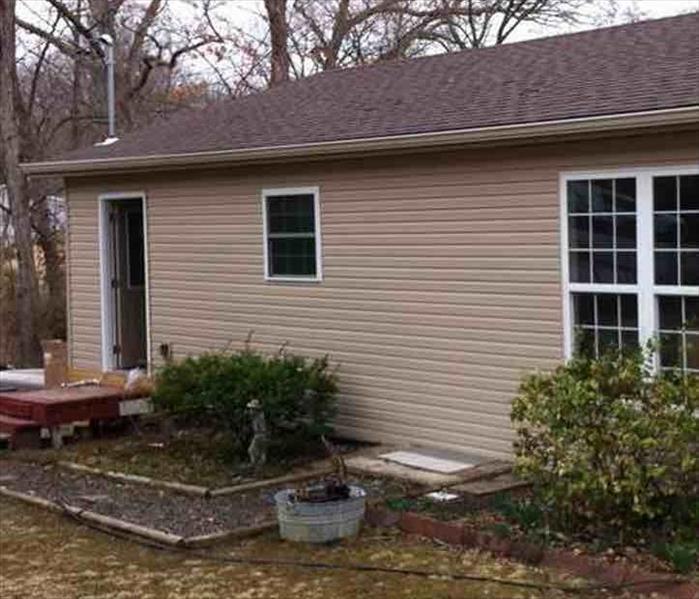 The fire in the kitchen of this Worcester home spread rapidly and damaged different elements of the building. Our SERVPRO of South Worcester team arrived after ... READ MORE 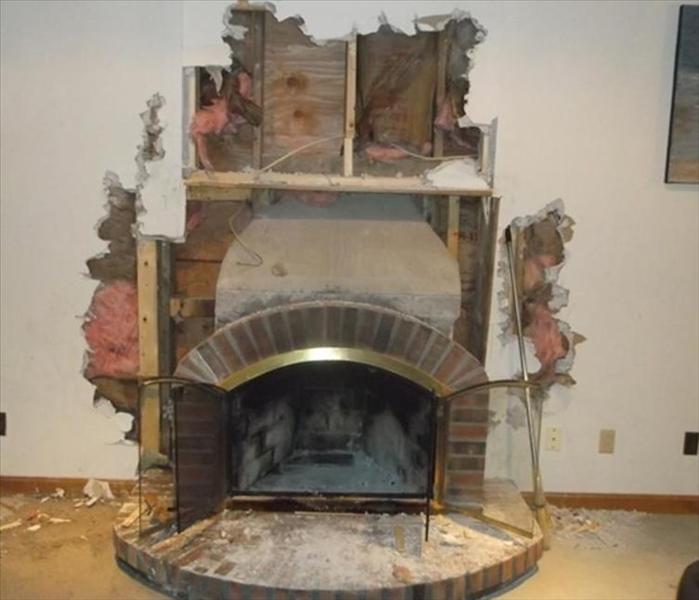 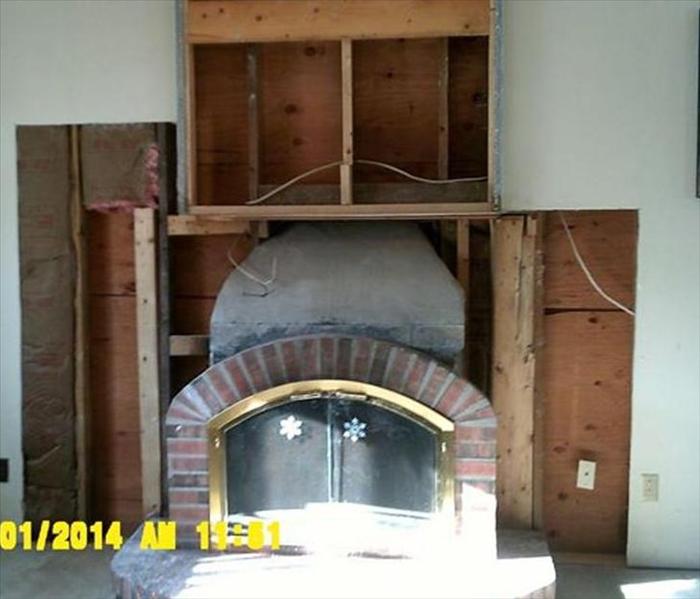 A chimney fire in a home resulted in soot spewing into the entire structure. The whole home had to be wiped down and all of the carpets cleaned. Soot travels qu... READ MORE

Recent Before & After Photos