Some Myths About Lightning 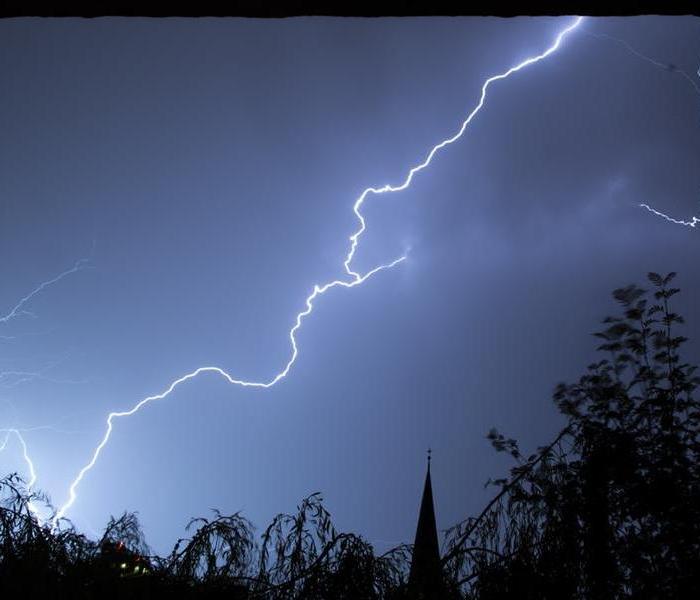 According to the United States Federal Emergency Management Agency (FEMA), an average of 60 people are killed each year by lightning, and hundreds more are severely injured. Many times, these injuries are due to misinformation around the seriousness of thunderstorms and lightning. Here are a few of the most common myths about lightning.

Myth: If it is not raining, there is no danger from lightning.

Fact: Lightning often strikes outside of heavy rain and may occur up to 10 miles away from rainfall.

Fact: A house is a safe place to be during a thunderstorm as long as you avoid anything that conducts electricity, including corded phones, electrical appliances, wires, TV cables, computers, plumbing, metal doors and windows.

Myth: A lightning victim is electrified. If you touch them, you’ll be electrocuted.

Fact: The human body does not store electricity. It is perfectly safe to touch a lightning victim to give them first aid. Call 9-1-1 and begin CPR immediately.

Myth: If outside in a thunderstorm, seek shelter under a tree to stay dry.

Fact: Being underneath a tree is the second leading cause of lightning casualties.